Off-Day Open Thread: It's Lonely at the Top

Share All sharing options for: Off-Day Open Thread: It's Lonely at the Top 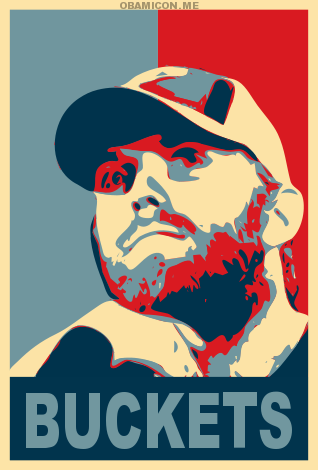 Red Wings won last night and have today to get ready for the Minnesota Wild.  Around here, we're all about killing that meantime.  On Tuesday, we learned that I'm a glorious man, TPL's Michael Petrella likes square eggs, and that Casey probably needs to lay off the warm milk before going to bed.

How about this wonderful call-out to Avalanche fans in Denver about what a ghost-town the Pepsi Center has been so far?  From my count, after adding in Dater's column earlier, this is the second time in the season's two months that the writers have had to complain about fans not coming out.  Anybody have any ideas?  Seriously, attendance problems are no laughing matter, but what's going on out there?

Should Dan Cleary go to the All-Star Game?  He's on pace to score 40 this year and has been oh-so-fantastic.  If you care enough to write in Jimmy, you should care enough about the Newfie.

Brett Lebda is crap on wheels for the Leafs and the fans are turning on him.  How hilarious is his contract?

Sound off below.  Anything goes, unless it doesn't...