Detroit's 7-4 win over Phoenix is exactly what the doctor ordered and the Red Wings head back to Detroit with a split series. Henrik Zetterberg's three-goal performance paired with Valtteri Filppula's two-goal performance were a much welcomed offensive boost. If the Red Wings are able to control Phoenix's bounce-back scoring and limit the turnovers, the Wings should be able to control the pace of the game and play their game. If Phoenix continues to try and play the physical game and wear down the Wings without worrying about the actual offense and defense, the Wings could use passing to exploit that.

Puck drops at 3:00 p.m. ET and the game will air on NBC. Comment away below and GO WINGS! 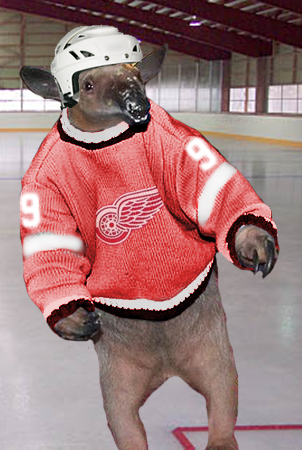