On the Ninth Day of Christmas, Ken Holland Gave to Me

Share All sharing options for: On the Ninth Day of Christmas, Ken Holland Gave to Me

[Over the next 12 days, we here at WIIM are going to be bringing you the 12 Days of Christmas, only we'll be putting a Red Wing spin on things. Starting today and for the next 12 days, check back for a new reason to be proud to be a Wing fan.]

On the ninth day of Christmas, Ken Holland gave to me

Greg Mauldin drew a penalty when he was hit away from the play and a few seconds after it ended, Kevin Porter scored an entertaining goal. He whiffed on a shot from the slot and took another slap at it, sending it weakly wide of the net. Luckily it bounced off Jonathan Ericsson's skate (fresh out of the box) and into the net.
-Recap of January 10, 2011 loss to Colorado Avalance from Mile High Hockey

Eight Teams in Our Conference

And The Perfect Human Nicklas Lidstrom 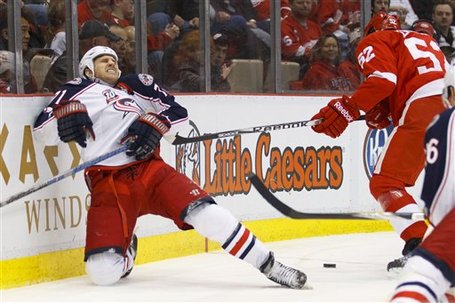 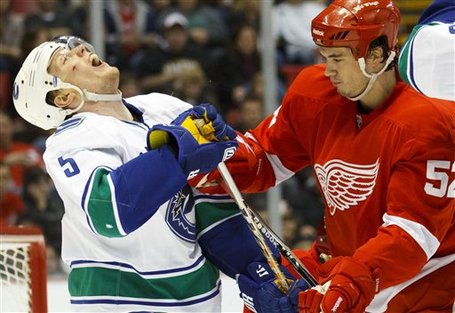 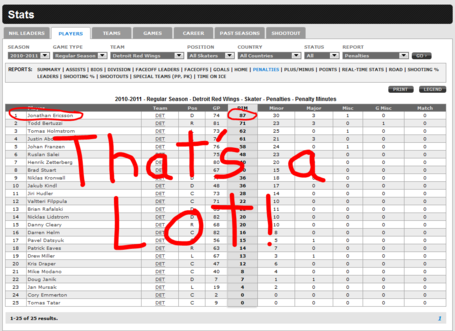 My personal favorite: Vs. Corey Perry in the 2009 playoffs (both players also got roughing minors)