Last week, it came to our attention that the St. Louis Blues have decided to go with 'Don't Stop Believing" as their marketing slogan. While it may be a catchy way to show fans that they're committed to getting back into the playoffs, it's also a catchy way to remind their fans that Detroit owns them so hard that even their marketing department is playing to them. Blues fan reaction has been understandably less-than-thrilled about this and we've all had our fun at what other kinds of 80s songs would fit them.

But, I thought why stop at the Blues? There are plenty of other teams in the league that could benefit from unfortunate location-specific songs and lyrics being used a marketing slogan. If Canucks fans ever get tired of looking at the local court dockets to be reminded of what happened in game seven of the Stanley Cup Finals, they could always go with this nice little ditty of a slogan to get fired up about next season. 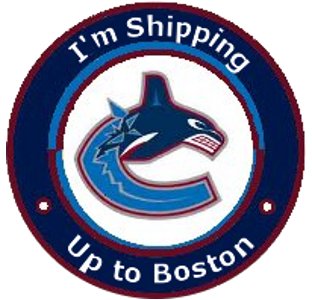 See? Now there's something that should get all Vancouver fans ready to compete for the Cup again!

More after the jump.

Ok, perhaps you're not a Canucks fan. Maybe you've been following along with the biggest franchise news of the summer and are just so happy that Canada got a seventh team. What would the NHL be if not for full of history though? While no doubt trying to sell off all of your remaining Thrashers gear, remember how the Jets got their rebirth with this nice tune. 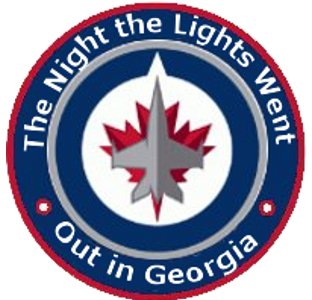 Moving south of the border, the Minnesota Wild are a team that's looking to make it back into contention and a way to re-energize their fanbase. The team has been called "boring" by some fans. Maybe they just need a jaunty tune to liven up their home games? Perhaps Minnesota fans can find a way to root for their favorite players, Brent Burns and Martin Havlat? Well, do I have the answer for you: 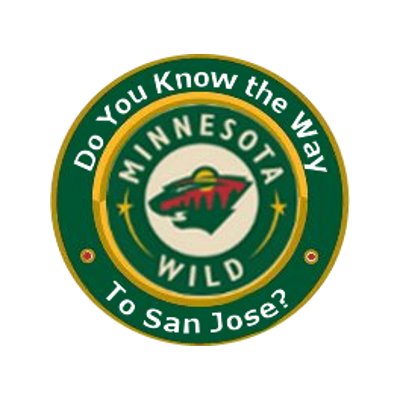 Speaking of the Sharks. Their new slogan is sure to be a big hit with the fans. If talking to people from Northern California has taught me anything, it's taught me that it's all one big happy state where everybody is exactly the same and nobody minds being confused with somebody who lives geographically far enough away from them to be considered as from an entirely different region. Everybody loves Randy Newman and everybody would love if the Sharks adopted this slogan. 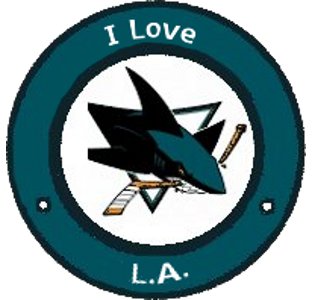 Let's not forget the East Coast though. One of the most popular teams since the lockout could always stand a new way to approach fan-engagement. If there's anything Steelers fans need, it's a reminder that their local hockey team has some interesting rivalries. The Consol Energy Center is sure to be packed once the Steelers are eliminated fans get this catchy oldie from Boyz II Men in their heads. 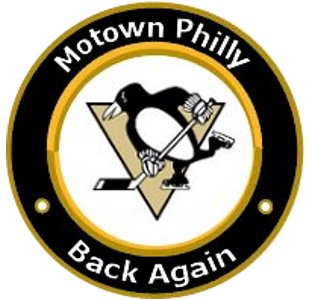 Finally, there's the Coyotes. The team has struggled to fill their arena due to a litany of problems. I'm betting one of those problems is a lack of late 50's R&B music to soothe those Arizona residents after a hard, hot day of work. I've got just the thing for them. Of course, this isn't to say anything about where the team may end up in the future, just that relocation jokes and the Coyotes go together as well as Ed Jovanovski's upper and lower jawbones. 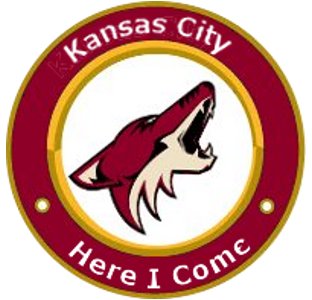 If nothing else, I understand they have some crazy little women there. So what are your thoughts, readers? Which teams should adopt new location-referencing songs as smartly as the Blues have?