Photo captions are back

Two pics to declare winners on, as the bonus weekend pic from two weeks ago is all ready. The winner on that one was 3rdRoundDraftPick 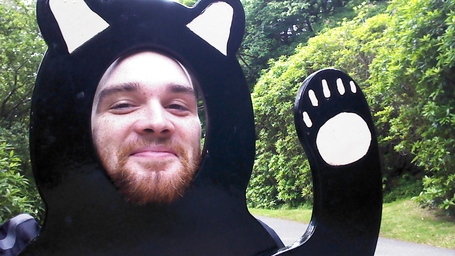 I, Tomas Holmstrom, do hear-by pledge to always protect against forest fires. 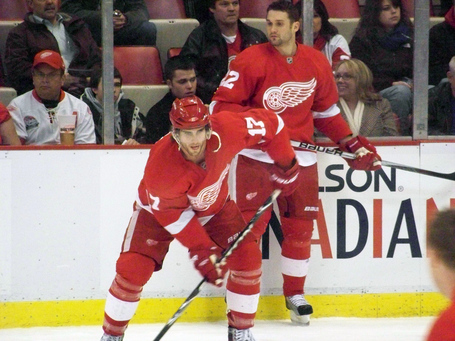 Even though it was only pre-game warmups, Lebda still somehow got a -1 on the play.

As always, we have a new pic this week. Here's how it works: Caption the header image as many times as you can think up a funny joke for. Using other pictures and .gifs as caption material is completely within the rules. Just make sure you put a title on it.

Whichever caption gets the most votes wins. Your prize is having received the most votes and the satisfaction that comes along with fleeting internet popularity