We made it another week and it's still that boring summer time, so we're killing it with fire caption contests. Last week, we gave you this picture: 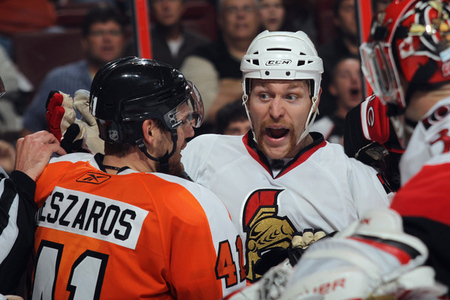 And you gave us a tie for the winner.

It’s not THAT ‘humongous big,’ and you can’t touch it till you buy me a drink first."

While kyehawk586 went the .gif route:

Look at the size of that waffle!

That .gif never gets old.

Congrats to AppState and kyehawk586. This week, I only want one winner because copying-and-pasting two comments is twice as much work. This week, we've got another header image for you. Here's how it works: