Another week, another CBA impasse, another caption contest. The summer keeps rollin' along.

Last week's winner was AppState, and it wasn't even close. 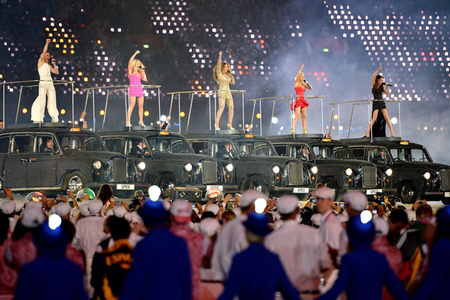 AppState nailed it. Stuck the landing and everything. Also, if you're into having nightmares, scotty2shotty put in a photoshop as kind of a late entry to last week's contest. I'm not putting that pic up here, but if you haven't seen it, you can... well.... you probably shouldn't.