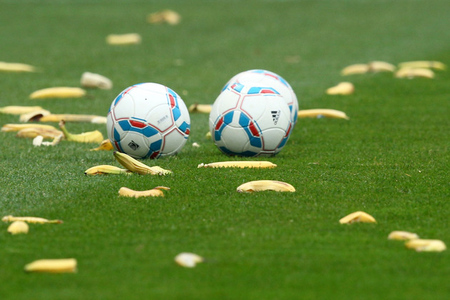 In no particular order, the winners are:

Patrick Gerald Marsh: As long as the balls don't touch, it's ok.

Splints: When Zetterberg brought his swedish snowballs to the table, Bettman didn't have a banana to stand on.