The Wings welcomed the men who spurned them, and showed them why they made the wrong decision.

Share All sharing options for: That Suits Me Just Fine: Red Wings 5 - Wild 3

The Red Wings' two additions to the lineup were better than the Wild's, leading Detroit to a 5-3 victory over visiting Minnesota. Todd Bertuzzi led the way with 2 goals while Pavel Datsyuk emerged from his funk with a goal and two assists.

We all questioned Mike Babcock's new lines, wondering why he wouldn't reunite Henrik Zetterberg and Valtteri Filppula, but for not the first time we were shown why we're not the coach and he is as the line of Datsyuk, Bert and Filppula was better than anything the Wild could throw at the Wings. 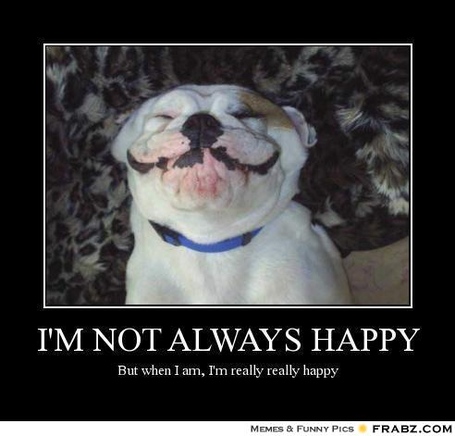 Was tonight the return of Red Wing hockey and now we have nothing to worry about? I'm still going with the "it's early and we're not sure what this team is" argument, but there's no question tonight's effort was the best so far. It doesn't get any easier as the Wings are coming to my neck of the woods Sunday night for a date with the scorching-hot Chicago Blackhawks. Enjoy this feeling of happiness after a Wing game; goodness knows it's been a long time since we've felt this way.