A Literary Aside: It's Time to Start Over: Welcome Hockey Season

The skates hit the ice, boys become men, and 30 teams go to war as millions admire worldwide. Hockey season is back.

Share All sharing options for: A Literary Aside: It's Time to Start Over: Welcome Hockey Season

It's hard to believe that just last year around this time, many of us were crawled up into a corner gasping for air at the sight of yet another labor shortage. Just a year ago, we were watching hockey games on loop and pretending to like basketball or getting overly into that local NFL team you wish didn't suck.

Only a year ago.

Hockey is fun. It builds communities, shapes families, personalities, and matures people of all creeds and backgrounds. It brings people together, builds friendships and fraternity. Hockey tells stories, creates snapshots of our lives, and helps us get through times of sorrow.

Hockey is a lifestyle. 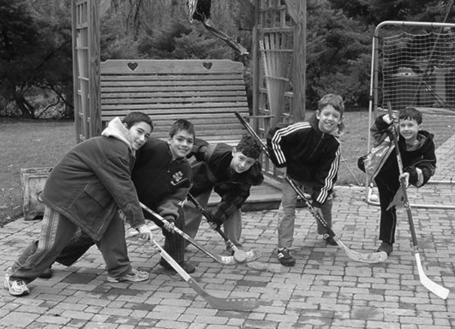 Stepping out onto the ice or attending as a spectator means your mind clears, if only for a little while. Lacing up skates takes buckets of strength, sends beads of sweat down the spine, and instantaneously sends the body into a new mode.

The way a skater plays the game yields a window into one's personality; mental toughness and willingness to challenge and improve. Two to four hours at a time of bettering one's self, allowing for judgement without a mirror. The rink is the only place where shouting can blend into silence and rubber disks hitting hard edges. Snow is a welcome site every day of the year. Ice is the coolest part of the game. 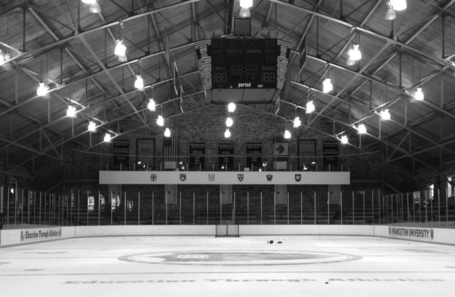 They say character is what a person acts like when nobody else is around. Take a look at Jaromir Jagr at 10 o'clock in the evening after games, skating by himself in a rink built for 18,000. Martin Brodeur didn't magically win 600+ games. Mario Lemieux and Saku Koivu didn't battle illness and survive to vegetate. Wayne Gretzky was never good enough to play on talent alone. Mike Eruzione didn't score the game winning goal against Soviet Russia by accident.

Every player works towards a goal, an invisible light at the end of the tunnel that makes cold morning showers, countless weight room sessions, on and off ice drills, and fourteen hour drives to the rink worthwhile. 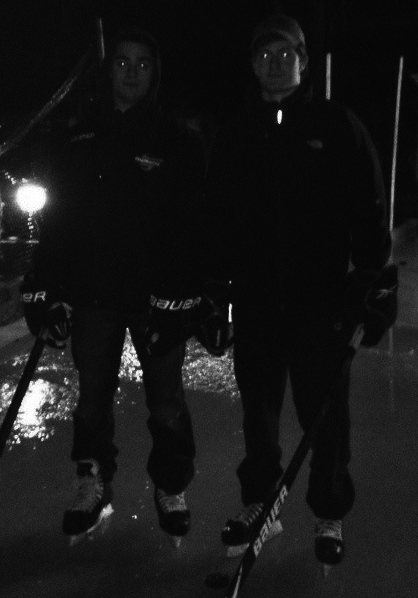 Every fan goes to see the end product. We're all motivated and cultivated by one thing: passion. Hockey is addicting. It is a heartbeat that drives people of all ages. Without it, most of us wouldn't even serve a purpose.

Never tell a fan or a player that hockey is "just a game." At the end of the day, most of us will come clean and tell you the truth. Until then, we will just have to settle for living on a 200ft x 85ft sheet of ice that we call home.

[Ed note: Thanks to Ben Sorkin of Princeton Tigers Hockey for loaning some personal photos, and to Stavanger Oilers photographer Karl Moberg.]