Share All sharing options for: Why. (Flames 5 - Red Wings 2) 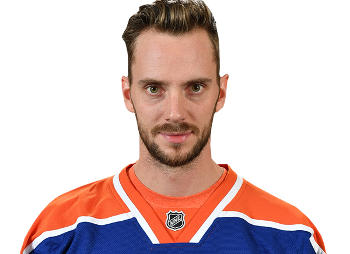 The Red Wings of Detroit have now lost three games in a row to the Blue Jackets, the Columbus Blue Jackets, and the dead last place Calgary Flames. Did the very spooky Wednesday the 13th have to do with this? Perhaps. It's a very bad luck type of day, as you know. Add the Hudler Curse in there and that's some scary stuff. ooooOOOOOOOoooooo. whooooOOOOOOOoooodler.