So I've kind of gotten away from these for no good reason. This might be the last one I do of the season. It's been fun and all, but it's most fun when we get to do one of these with BoC writers. Since that's what we've got today, we got Ryan Dunn to answer some dumb questions.

1. Do you have anything libelous to say about the Dallas Stars or is that more of a Meg thing?
I am an upstanding citizen that commits no such crimes. My behavior is accepted and loved throughout the state of Texas. This does include comparing the Stars to alcohol/weed induced shit, a shitting cow, and repeating "Dallas sucks" over and over again.

2. The Kings are having a lot of fun beating up on teams trying to make the playoffs. Are they the biggest trolls in the NHL?
Yes. Yes they are. I like to think they get that from us, their fans. We were dicks for a long time, but now that the Kings won a Cup the douche behavior is at an all time high. I like to think it comes from the smug behavior we in Los Angeles tend to inherent naturally, along with the fact the Kings sucked for so long. That let us become callous, sarcastic, and cynical. Most of all, we became bitter to everyone. So after winning all that smugness became intertwined creating the worse case of obnoxious behavior the NHL has ever seen (short of a Vancouver riot). It's all very scientific. Rudy's Stanley Cup post was a pretty obvious harbinger of doom for everyone.

3. Which is the better tool for shutting down Anze Kopitar, garlic, a cross, or sunlight?
Flashlights tend to scare him off pretty easily. 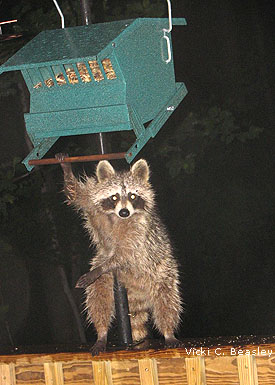