J.J. went for elegant simplicity last week and was rewarded with more rec's than anyone else. Congratulations J.J. I fart in your general direction. 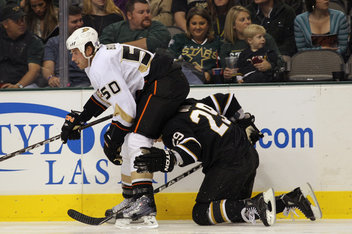 J.J. wasn't without some stiff competition however. Dannik99 ventured into .gif territory and brought us this gem

It may look awkward now, but you'll regret laughing when they form the Mecha Shiva

Come up with as many funny, witty, creative captions for the header image as you can. You may use other pictures or .gifs, as well as genius pulled directly from your ass... er... head. Each rec a caption receives is a vote, so if you like a caption, rec it... rec it good. Whichever caption receives the most votes is the winner. Your prize, for winning such a prestigious contest, will be the praise (or envy) of your peers, as well as internet popularity that will last *forever. *Or, more likely, until the next caption contest winner steals your thunder and your fleeting internet fame vanishes quicker than your dignity when you're busted in a purple teletubby costume.