Drumbum87 got things started with this winning caption last week 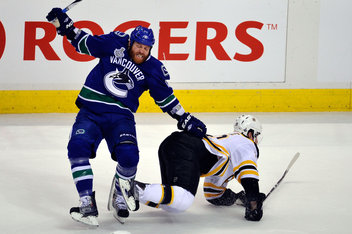