Hey jerks. It's me this week taking over for Slappy, who's off saving underprivileged swans from rec-center destroying land developers... or maybe she's in a Dr. Who coma or something? I don't know. 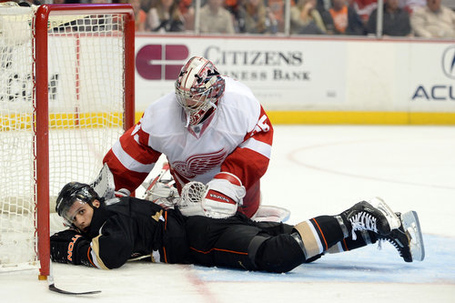 And here's the winner:

It could be because you’re carrying a lot of your "hurt" down there. In the butt region. Doctor-ly speaking.

That's from ylantigroon and was excellent.

But let's move forward quickly. It's a new hump day, and that means a new photo to caption.