DETROIT, MICH -- It's been announced that the Red Wings have reassigned forward Eric Tangradi, defenseman Nick Jensen, and have recalled Joakim Andersson.

#RedWings recall Andersson and reassign Tangradi and Jensen to @griffinshockey

I don't really understand the point of this. The team is idle until February 3rd due to the All-Star Game. The only thing that makes sense is that the organization likely wants Jensen and Tangradi playing instead of sitting around. Tangradi played just over six minutes in his Red Wings debut, while Jensen is still working on making his debut.

Tangradi didn't look bad, but he also didn't do anything that 'wowed' me. He's a big body, that is it. Everything else about him is sub-NHL caliber. Let's not fool ourselves into thinking that he played a factor into a 4-2 win over the Islanders. 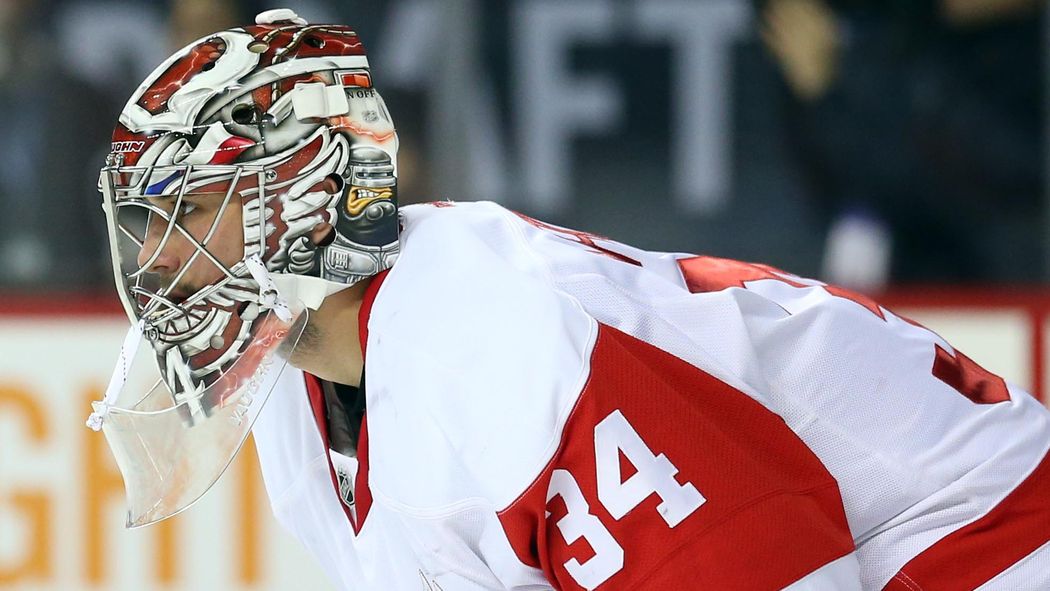 Hopefully we'll see Jensen back up again sometime soon, but who knows at this point. It will likely go quiet on the roster move front for the next week. Enjoy the silence, because once we come back, it's gonna get real.