By the Numbers Prospects: Albert Johansson

I’m liking what I’ve been hearing about Johansson.

When the Detroit Red Wings drafted defenseman Albert Johansson in the second round, 60th overall, in the 2019 NHL Entry Draft, Hakan Andersson, the Wings' director of European scouting, was very pleased.

Andersson said a scout told him Johansson could be the best of the lot of Wings picks when all is said and done.

Johansson comes from a good pedigree as his father, Roger, played 161 games in the NHL for the Calgary Flames and Chicago Blackhawks.

Also....Good for Abby. I hope this goes really well.

We will be making a healthy breakfast and Justin will be reading his book “Shoot for the Goal.” There will also be opportunities to WIN prizes!

Here’s a good update on the latest in the NHL potentially, maybe, possibly restarting at some point.

The situation remains fluid and unpredictable for the NHL, which is still at the mercy of local and federal restrictions on travel, mass gatherings and essential businesses. The broad strokes of the NHL's plans remain consistent: Finish the 2019-20 season, and do it in a way that won't dramatically impact the integrity of an 82-game 2020-21 season. All possibilities remain on the table for a season restart. But as one NHL source put it last week: Anyone claiming there are concrete dates for a return to play is peddling inaccurate information.

"If we can go back early, we will. If we have to wait, we will. And next year will be determined by when we finish," the source said.

Although if you’ve been watching the news, and seeing the insane crowds where places are trying to open up, without masks, etc, you’ll probably be as cynical as I am about it: 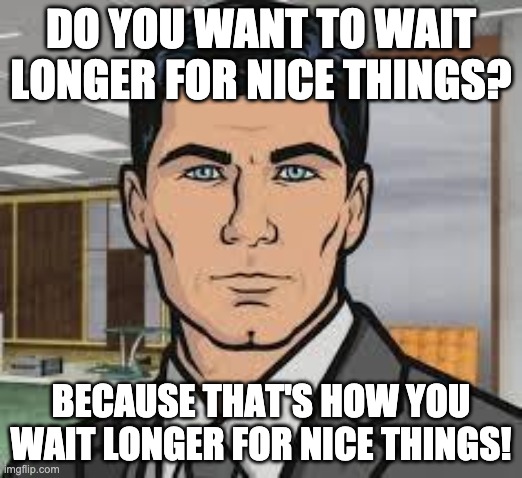